Known as the city with the highest population count in Eastern Visayas, Tacloban should never leave your go-to travel destination. Most people might know this area as the place that has experienced catastrophic destruction from Typhoon Haiyan or Super Typhoon Yolanda. Despite this storm resulting in large damages to the tourism of Tacloban, combined efforts from the Filipino community made it possible for it to rebuild itself to what it is now.

Places to visit in Tacloban City Tacloban City is an area that has a tropical rainforest climate. This means that rainfall is pretty common throughout the year and no dry season is experienced. However, it is in the months of October to February where the city faces more days of rainfall so traveling at this time is not advised. If you want to have a fully enjoyable experience of Tacloban City, better to block off your calendar anytime from March to September.

How to get to Tacloban City? 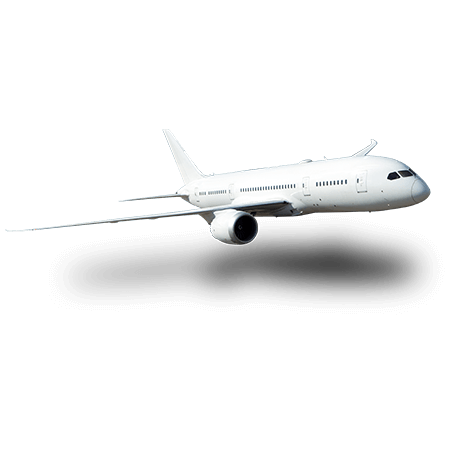 Coming from key metro cities in the Philippines, the very first touchpoint that you will have with Tacloban is the Daniel Z. Romualdez Airport or more popularly known as the Tacloban City Airport. This is approximately a one-hour flight from Manila and a 40-minute flight from Cebu.

However, if you’re more of the adventurous type, you may opt to traverse the roads leading to Tacloban via land travel. There are buses that take the Manila-Tacloban route and this usually consumes 23 hours out of the 24 hours that you have in a day. If you’re from Cebu, you may also opt to undergo the 2.5-hour fast craft trip to Ormoc City followed by a long two-hour drive to Tacloban. There are also boats from the Ormoc port where travel time usually lasts for 5 hours. Lastly, if you’re from Mindanao, there are also buses from Davao that you can take. On average, this is a 17-hour trip to Tacloban City. Check out this beautiful photos from Tacloban City What visitors are saying about Tacloban City?

Nearby Destination from Tacloban City Kalanggaman Island is renowned for its clear blue waters, white pulverulent sand, and its elongated sandbars that surround both sides of the majestic island.
Read More The abundance of pines in Baguio city has resulted in the nickname “City of Pines.” Additionally, thanks to its relatively cooler climate, it is dubbed as the Summer Capital of the Philippines.
Read More
1 Like Baler is known as the “birthplace of surfing in the Philippines”. This makes it the perfect destination for adventurers looking for a safe haven.
Read More
1 Like In one of the islands in Puerto Princesa, Palawan lies the beautiful Underground River. This famous underground river is one of the New Seven Wonders of Nature and a UNESCO World Heritage site since 1999.
Read More
1 Like Nagtabon Beach is a hidden gem, located in the northwestern part of Puerto Princesa City. It’s not yet commercialized compared with the other beaches in the area but it’s still a perfect treat for those who want to feel tranquility.
Read More
3 Likes Located in the mountainous Banaue in Ifugao province, the Banaue Rice Terraces is a peaceful and majestic cultural heritage built more than 2000 years ago.
Read More
1 Like The beauty of nature emanates from the various beaches and farms found in Camotes. You can bask in the warmth of the tropical sunshine while sipping a cold bottle of booze.
Read More

Travel Plan: Tips to Make Your Dream Vacation A Reality

Jan 12, 2022
1.2k
After long hours at work and tirelessly working hard to pay your bills, what better way to reward yourself other than with a dream vacation? Nowadays, there are lots of fun ways to unwind with your friends, officemates, family, or even alone. Whether it be a staycation, an overseas trip, an out-of-town trip, or a […]
Read more

Travel on a Budget: Our Best Money-Saving Tips

Jul 10, 2021
1.0k
You can never take the traveler out of someone. There will also be their craving to wander and explore everywhere possible. So if you’ve wanderlust on again, what’s stopping you? If it’s wanting to travel on a budget, then we’ve got you! Worry no more about how to save money as you fly or cruise […]
Read more

Mar 6, 2021
1.8k
There’s nothing more exciting than to explore new places especially if it’s the beach. However, it’s not one for the books if you visit the usual ones. With this, let us help you receive an extraordinary experience with these perfect summer beach destinations in the Philippines that you might not have heard of.   Anguib […]
Read more
Saving...
Login
Signup
Login to Explore more!
Join now!
Forgot Password?
Or Login